Fighting for Gender Equality, Disability Rights and the most vulnerable in Irish Society 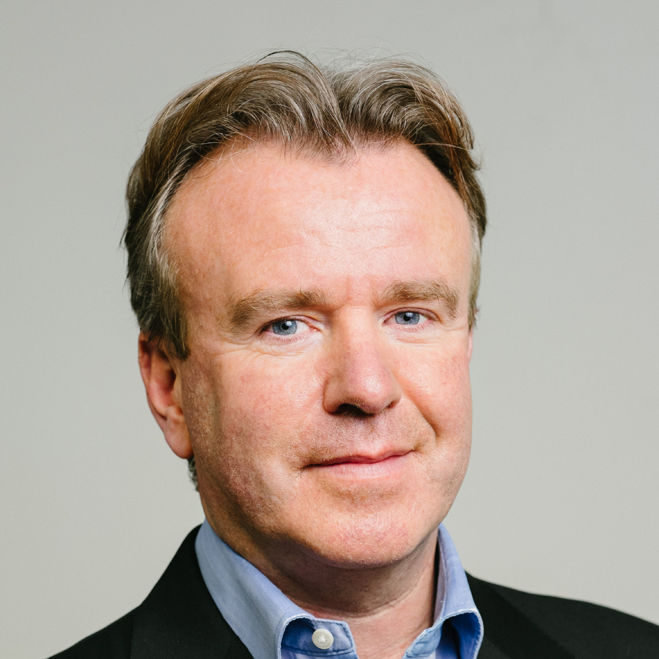 Graduating from Trinity College Dublin in 1987, Tom Clonan is a proven equality campaigner, tireless disability advocate and commentator on justice and ethics in Irish public life. 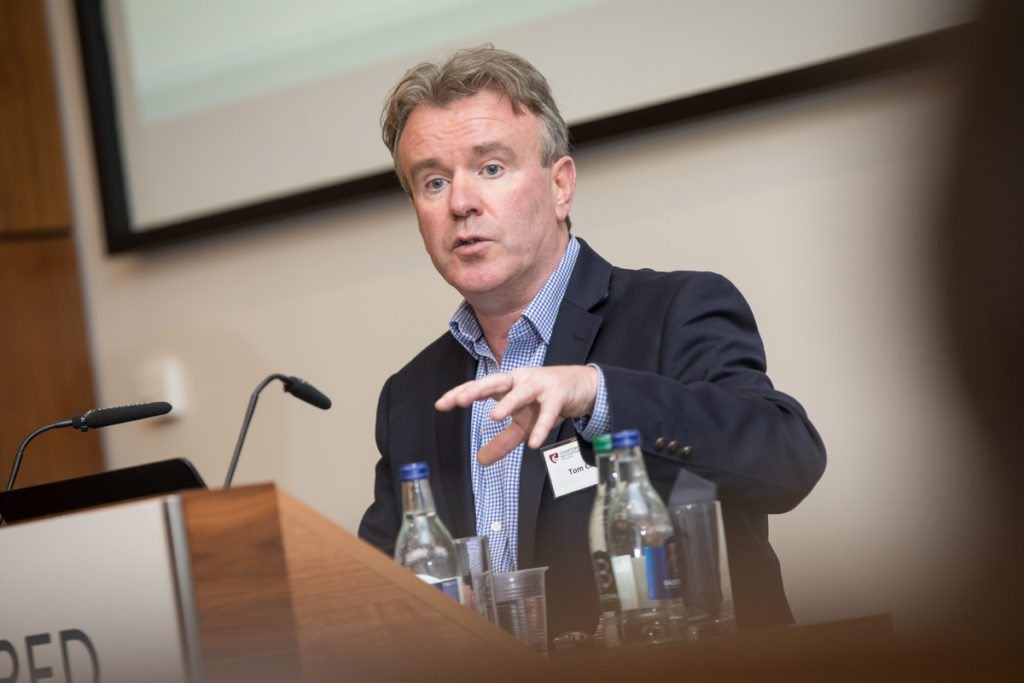 Tom is a university lecturer in the Technological University in Dublin. He is a journalist – Irish Times Security Analyst (2001-2016) and Security Analyst and Columnist with the Journal.ie   He is also a respected broadcaster and commentator on international affairs. 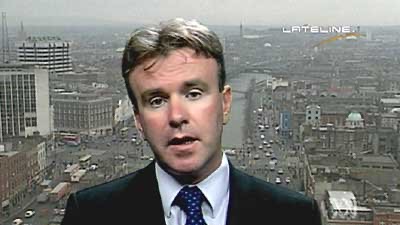 Tom Clonan grew up in Finglas and graduated from Trinity College, Dublin, in 1987. I joined the Army in 1989, serving as an Army Officer (Captain) in Lebanon, Bosnia and in armed support operations in Ireland – prior to the paramilitary cease fires and Good Friday Agreement. 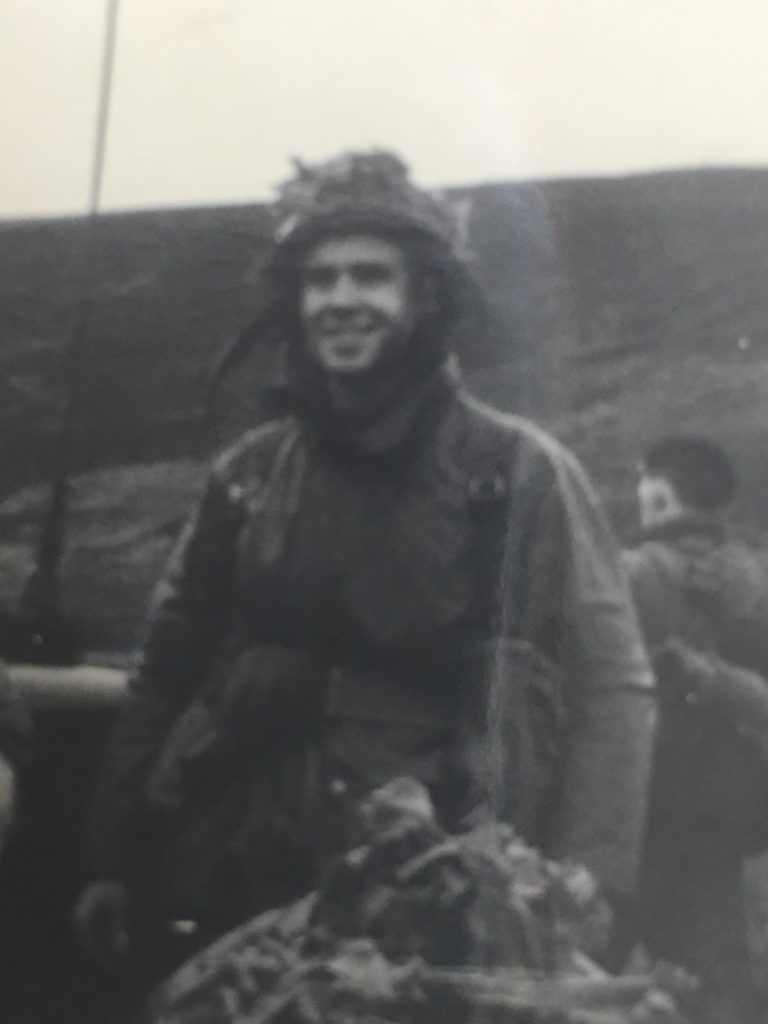 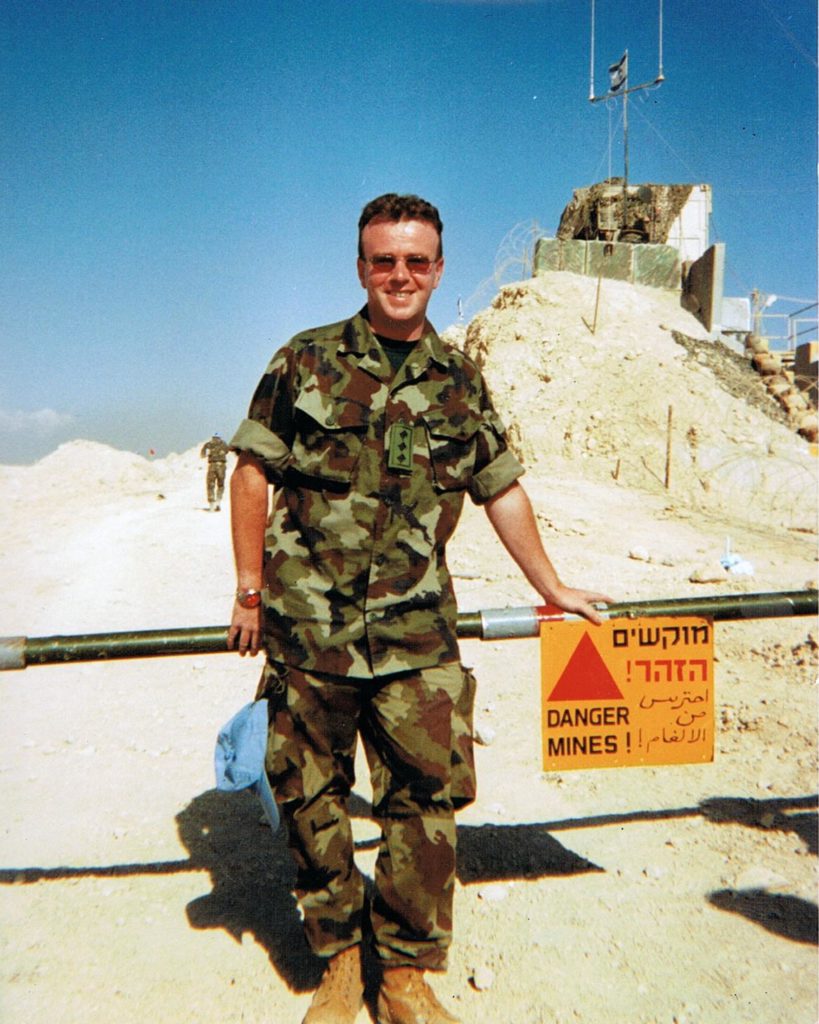 Tom Clonan’s deployment to the Lebanon was extremely violent and he witnessed at first hand the brutal murder of hundreds of innocent Lebanese men, women and children during the 1996 Israeli Operation Grapes of Wrath.   As a consequence, Tom has a visceral understanding of the sordid nature of conflict and war. He understands the fear of the millions of refugees fleeing war and climate change across the Middle East and North Africa. Tom believes in the crucial importance of Irish Neutrality, the importance of Climate Actions to combat catastrophic climate change and of our moral and ethical duty to welcome refugees and migrants to our country with open arms.

As a soldier and peacekeeper – and as a champion for equality – Tom has devoted his life to public service and the service of others – the most vulnerable men, women and children – at home and abroad. As a fellow TCD Graduate and candidate for the Senate – Tom has literally put his life on the line, along with his career and reputation – in the service of others. He deserves your No. 1 Vote

As an Army officer, I completed ground-breaking doctoral research on bullying, sexual harassment and the sexual assault of soldiers within the Irish Defence Forces (2000). My PhD led to an independent government enquiry, in 2003, which fully vindicated my findings and recommendations and in turn transformed the equality culture of the Irish Defence Forces with measurable benefits for more than 20,000 full-time and part-time soldiers, sailors and aircrew.

Tom Clonan’s campaign against gender based discrimination and sexual violence in Ireland’s Armed Forces transformed the culture of one of Ireland’s oldest Institutions with regard to diversity, equality and dignity in the workplace. Tom is a proven champion for women’s rights – a man long before his time. 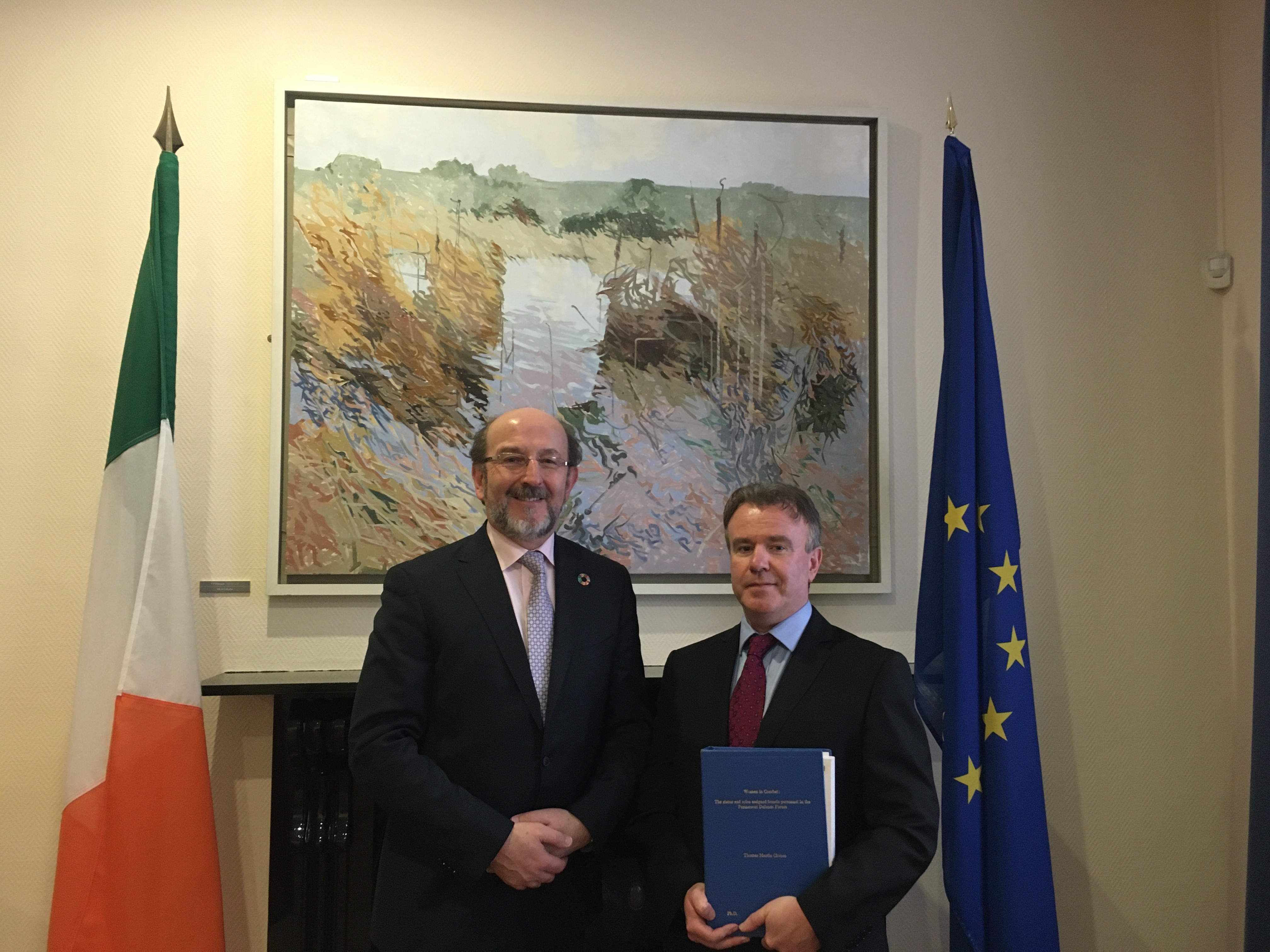 I live in Booterstown, Co Dublin, with my family and our four children. My 17-year-old son Eoghan suffers from a rare neuromuscular disease. He is a beautiful, happy young man, an inquisitive teenager and a great big brother – who happens to use a wheelchair and be legally blind. Eoghan does not identify as ‘Disabled’ or ‘Partially Sighted’. He identifies as a Dr. Who fan, Trekkie and proud citizen of this Republic. He – and the 600,000 thousand other Irish citizens who are disabled by the Irish state – deserve to live full, independent and fulfilled lives. We need a Radical – Rights Based – Equality Campaign to champion those in Irish society who are vulnerable by way of disability, health issues or homelessness.

In 2016, during the last Senate Election Campaign, I warned about the erosion of basic services such as physio, speech and occupational therapy for citizens like my son. Today in 2020, I can tell you that these meagre services and supports have collapsed. As a father and carer, I see every day the damaging effects on my son of the destruction of these vital services. In 2016 – the incremental collapse of our health care system impacted negatively on vulnerable citizens like my son. In 2020 – the crisis in Irish healthcare now impacts on everyone – including you and your family. The crisis I have been campaigning about now affects you – and your parents, family members and friends.

There are now 1 million Irish citizens on hospital waiting lists – with half a million Irish citizens on waiting lists to see a medical consultant. This means the routine cancellation of elective surgery and prolonged suffering, pain and sub-optimal medical and quality of life outcomes for hundreds of thousands of Irish citizens. Our elderly parents – in their 80s and 90s – are lying on hospital trolleys for days in overcrowded and dangerous Emergency Departments. This is unacceptable – and completely unnecessary. As the economy has recovered – we need to fix the problems of health, homelessness and housing. We can do it – If we prioritise it. I’ve been fighting this fight for a long time – Vote Tom Clonan No.1 for change to health, homelessness and housing. Vote for Change.

The time has come to end the inequality faced every day by children and adults living with disabilities. To end the suffering of older family members and parents on endless waiting lists and overcrowded Emergency Departments. It is time to end the suffering of children whose chemotherapy is halted due to medical staff recruitment and retention issues.   As a proven champion for equality and rights – fighting and effecting positive change for over 25 years – Vote No.1 Tom Clonan for the Senate. I will campaign to make equality a priority for the next Government and to make Ireland a truly equal Republic.

You can listen to the story of Eoghan and his assistance dog Duke, told here in the award-winning RTÉ radio documentary Superdog 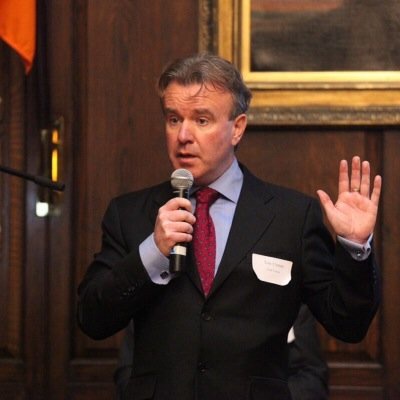